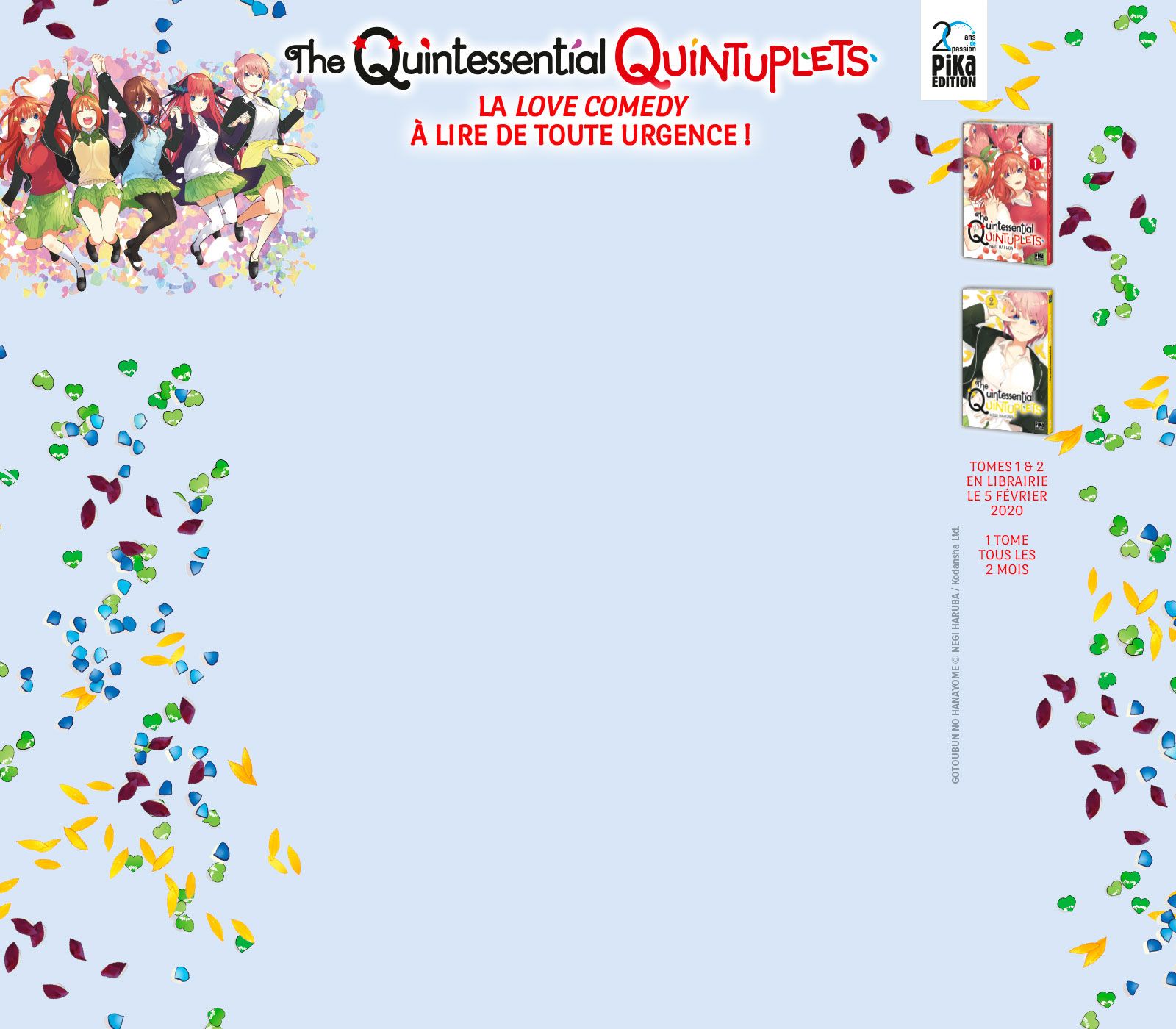 If you were stuck on a deserted island and you could pick one person to keep you company, who would you choose? For Yuichi, it would be anyone but his uncooperative, self-absorbed, good-for-nothing boss Imakura! But as fate would have it, the two are mistakenly left on a deserted island during an important research expedition. Yuichi would prefer to drown Imakura in the sea with his bare hands rather than listen to his constant complaining. But as the days fade into weeks, Yuichi finds himself craving Imakura’s company more than civilization itself. Will the two find a forbidden love in this tropical paradise?